For producers or scriptwriters whom need to convey camera movement, characters, sets, blocking, plots and other necessities, often hire a storyboard artist. Often the storyboard artist is also a concept artist can develops all the needed elements including:

Below is a storyboard frame sequence depicting a feature I am working on.  In concept art production. This is the pencil draft version to keep some elements private. The series is in the concept art phase and script development, and I am the writer & artist. 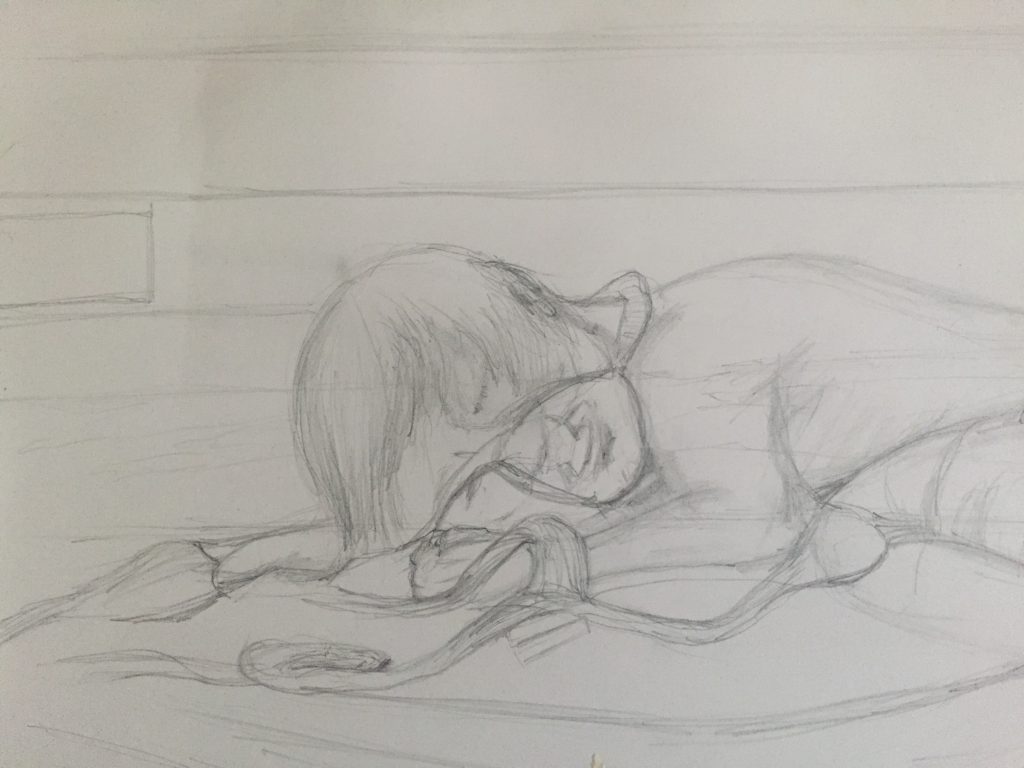 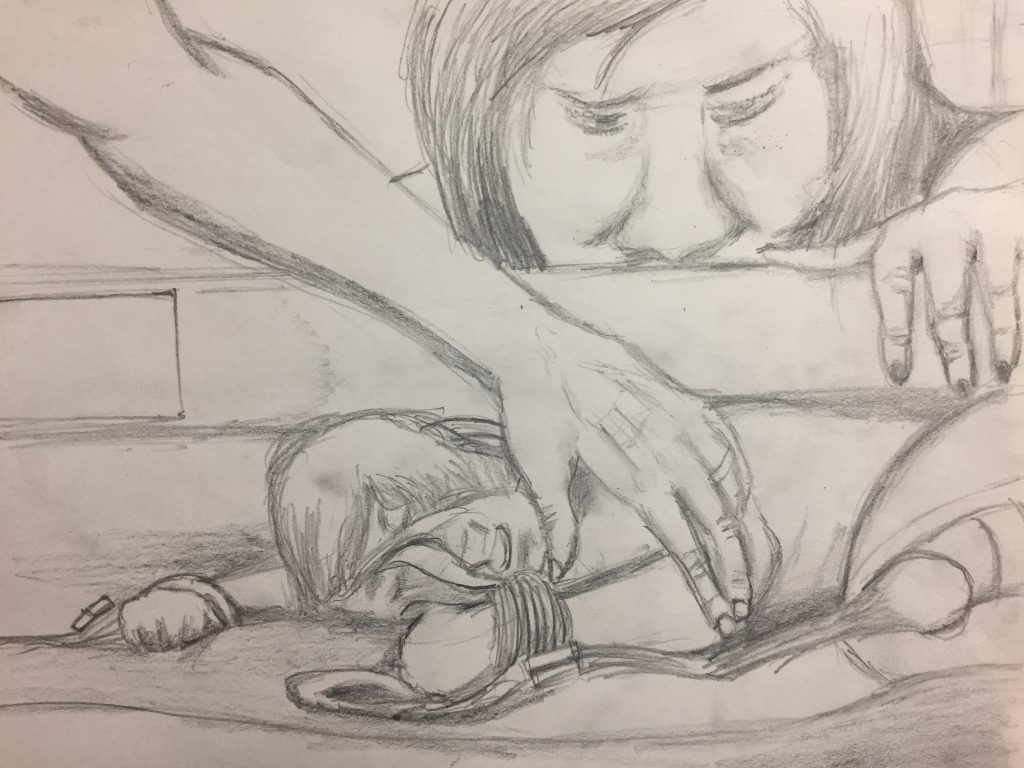 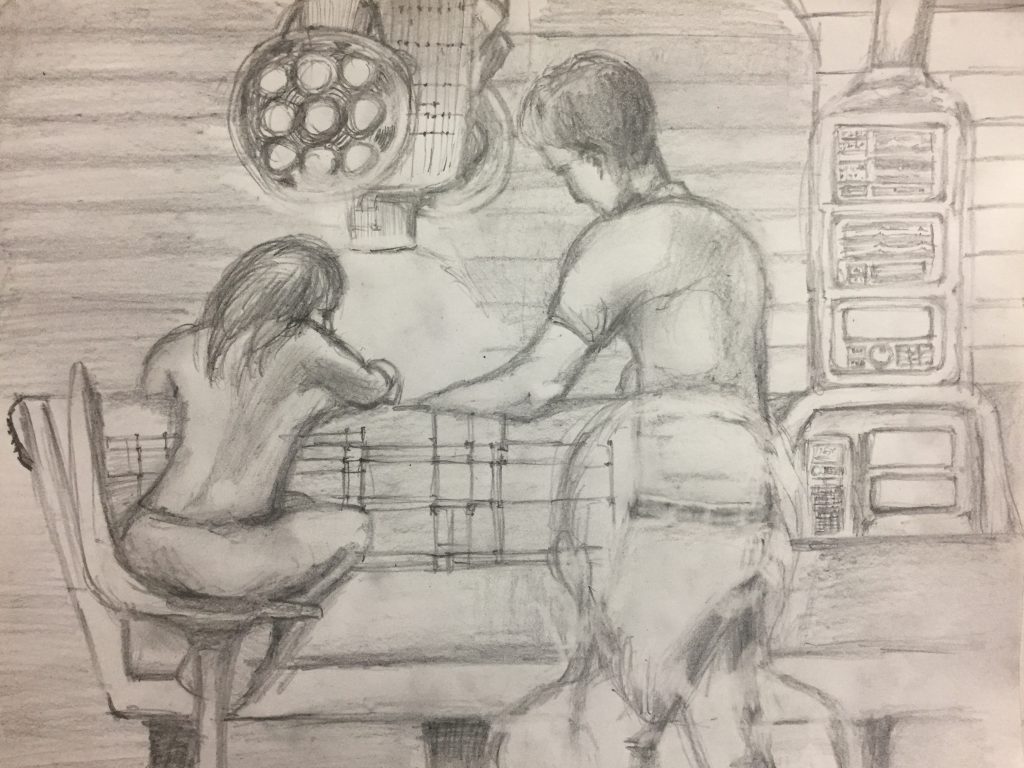 Below is a pen & ink pre-color grouping of storyboard art frames. 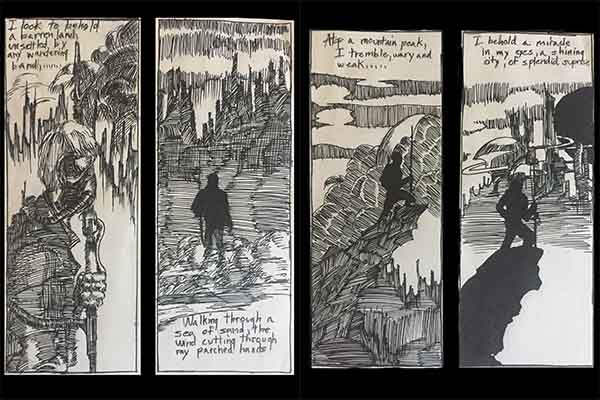 Move back up to the top of this post or use the menu above this page to learn about more media production, video, TV and photography.

contact us at (720) 299-2084 for camera crews, crew members for video, film or television production