This email link directly above opens a message in your email application.

Please don’t try to contact us by commenting on pages or posts. 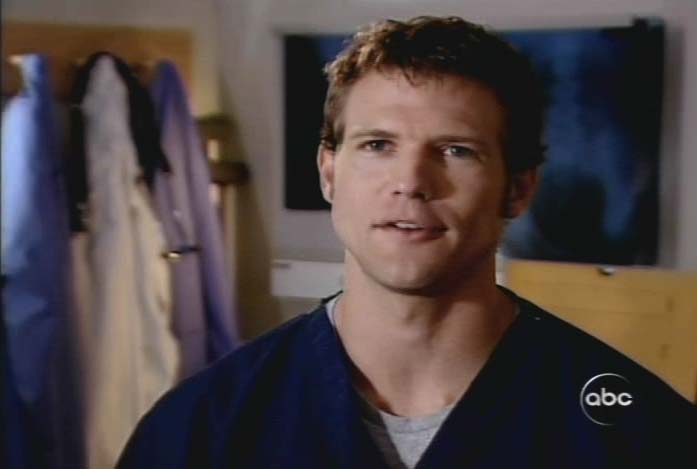 Experience at a Glance

Looking for a diverse production portfolio in a freelancer or crew? Mister Photon has it. For clients producing any type of video, film or television production. Our capabilities for clients across the state & across the globe include:

There are several various crew members that can help make a specific type of camera crew, film, ENG, TV or video crew. Mister Photon Media provides these services of providing or referring individual crew members for specific production roles to support production companies, camera people or crews, business, networks or others coming into Colorado or for Colorado clients.

Our service areas include all of Colorado

Mister Photon covers all of Colorado, and also travels. These areas include the typical larger more popular production markets that include the list below, but our crew covers the entire state:

Aside from this list below, Mister Photon Media’s services will travel across Colorado, and beyond.

Go back to this Page’s top

Anywhere in Colorado, including Denver.

We enjoy working so call us for a quote. From video, television or film support. Camera crew members. Production services or photography. Storyboards, concept art, art or other media. Mister Photon Media!