There are many benefits of hiring a professional story artist or illustrator and most every feature film employs a storyboard artist, and often a concept artist. These roles can overlap in the artist’s services. Concept art is the starting stage either to develop a script or to take the scripts idea to develop them further and demonstrate the vision of the film, television production or for other uses like comics, graphic novels or other media. Concept art often develops the storyboard artwork.

Use the menu above for more examples or for the other services my company provides. 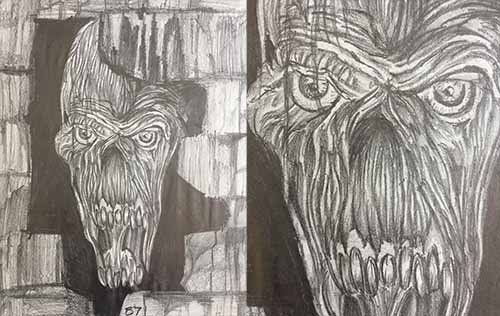 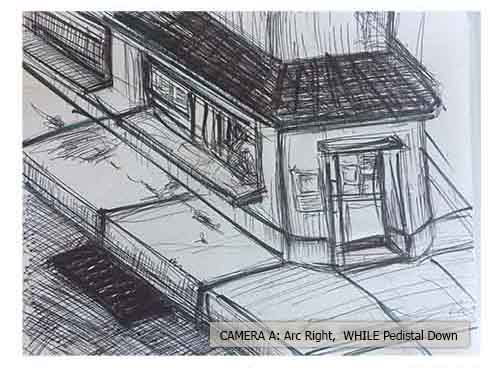 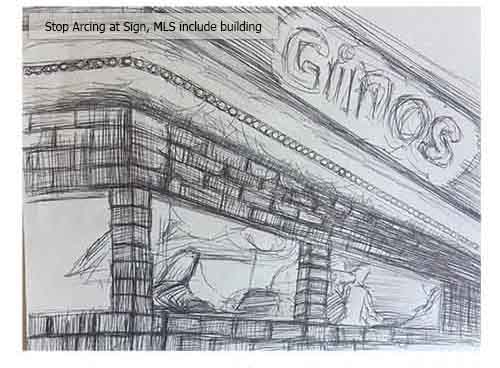 If you work in tandem with a storyboard artist, or concept artist you can direct your ideas more concisely to television, feature film, to comics, or other story. Your photographer or director of photography and camera crew have a better idea of your final vision.  Hiring a storyboard or concept artist with a film and television background / education like myself saves in drawing and creation time. I can also meet with you and draw virtually to make storyboard art for you as well. Hiring a story board artist can also reduce production time, among other benefits. I can take camera direction or suggestions to translate them into storyboard art as well or illustration. 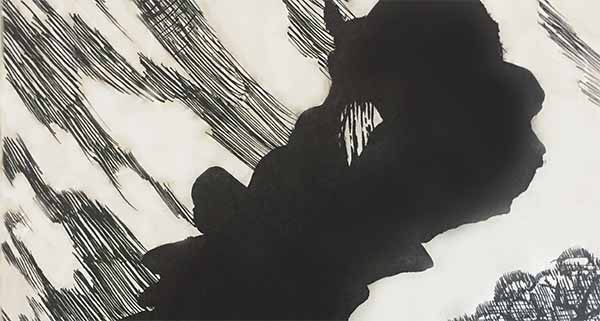 Why hire a storyboard or concept artist?